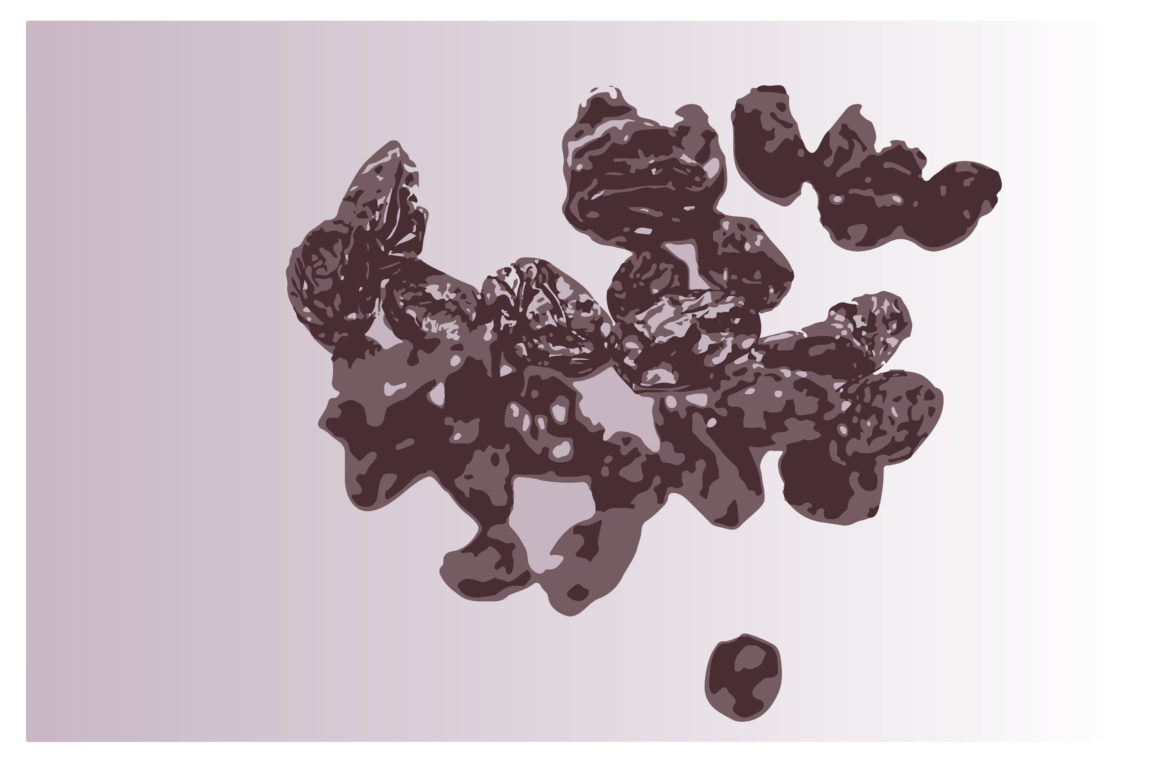 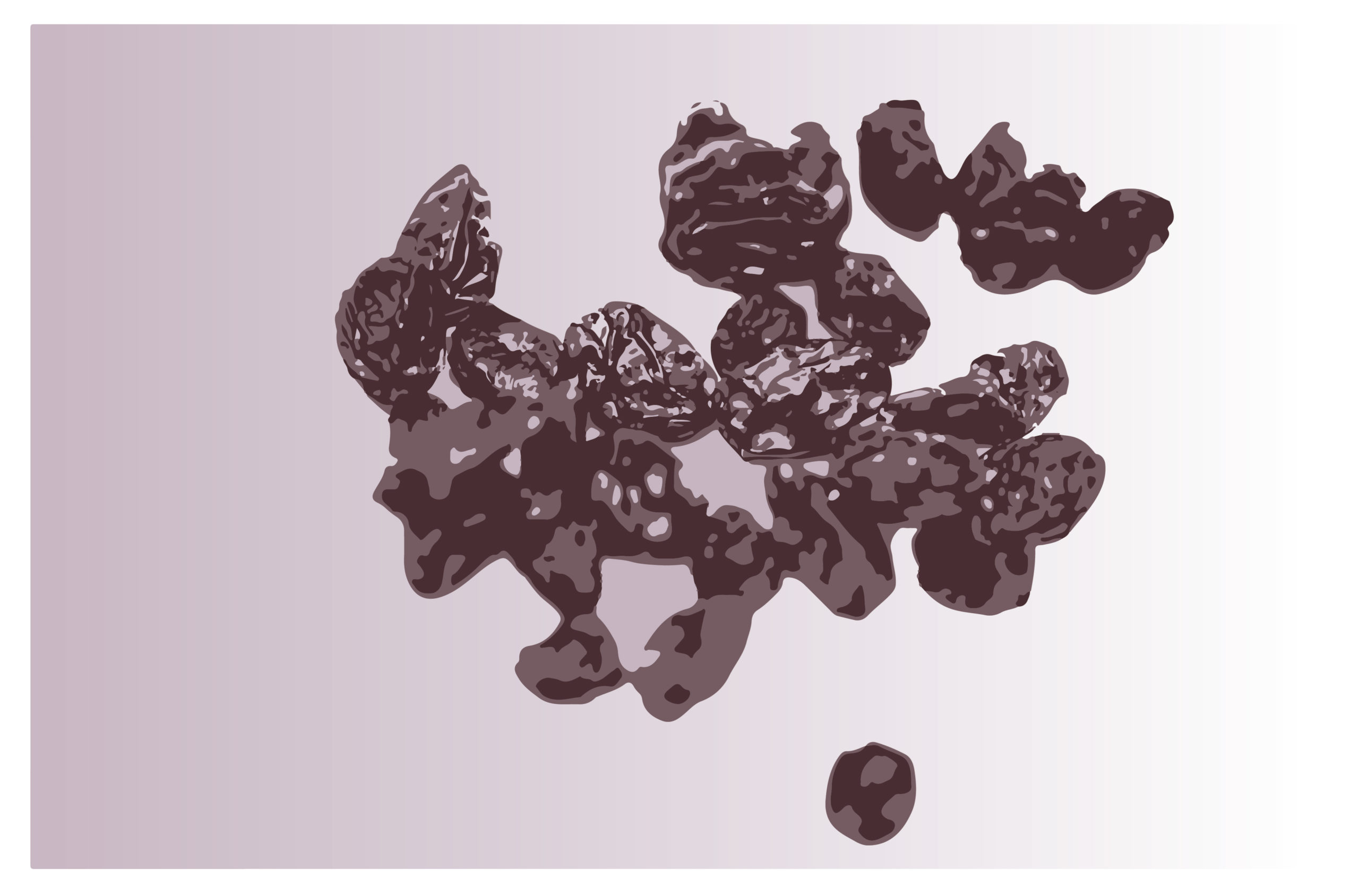 This post will go through the concepts of Straw-, Raisin-, Passito and Late Harvest Wines. These are all different methods to modify the flavour of wine with the common theme of aging the grapes for longer with the intention of bringing out more flavour using various methods.

The idea is that the grapes are dried to concentrate their juice, reducing the amount of water. The result is similar to ice wine but the straw wine technique is an ancient method stemming from Roman and medieval times. This procedure was done in Greece, Sicily, Northern Italy and the French alps but is now used in other regions. It used to be done of matts of straw but today it is mostly plastic nets. This is usually done in a well exposed terrace near the wine press and is usually happening for around a week. Straw wines are typicallt sweet white wines similar to Sauternes but possibly even sweeter. They are capable of long ageing. This process is quite labour intensive and thus brings a higher price.

A similar practice is done in Italy with their Passito and Ripasso wines although the conditions are a bit different. For example, often in these wines you will find the grape drying to take place in a ventilated cellar for longer time.

In Greece the most famous case of straw wine is for a style of assyrtiko from Santorini that is laid out in the sun for 1-2 weeks to concentrate the sugars.

Passito style following the appassimiento process where the grapes are partially dried, traditionally on straw mats but could also be on pallets in order to reduce the water content and concrenteate the grapes flavours and potentially sweetness. Around 30-40% of the water content is removed this way.

A passito wine can be either white or red but the most famous version is probably Amarone that is a red one from the Veneto region. Amaretto is are made froo a blend of Valpolicella ( (40-70%) corvina, 20-40%, rondinella and 5+25% molinara).  These wines are typically very ripe, raisiny red wine with low acidity. Typically the wines are relased five years after the vintage.

Sforzato di Valtellina DOCG is based on the Nebbiolo grape in Valtellina in the Lombardy region of northern Italy. Sforzato comes from term sforzatura dell uve which means “forcing the grapes” leading to a bone dry full bodied wine with high in alcohol and flavor. Often you will find sweet spices such as licorice, cloves and cinnamon, plums and raisins as well as tar and rose. In Sforzato they call Nebbiolo Chiavennasca. Here they leave the grapes on for mats in cellars for 3-4 months and it

The ripasso is made from the lees AFTER the appassimento process. The pomace after a pressing are used for the ripasso valpolicellas for example. This should be a more affordfable wine than a typical Amarone that often reach a higher price. Most amarone producers produce a ripasso as a type of secondary wine to their Amarone. The ripasso often have the vibrancy of the Valpolicella but is darker in colour than a normal Valpolicella and would normally work well with stews, red meat, game and aged cheese.

Late harvest wine means that the grapes stayed longer on the vines, becoming more ripe and thus have a higher level of sugar in them as well as sugar. This raisin effect sometimes is combined with botrytis or the more famous nickname “noble rot”. This usually results in a dessert wine for example a late harvest Riesling. As sweet wines are becoming less and less popular in recent decades you will proabably see less late harvest wines on the shelves.

Sauternes is a famous wine in Bordeaux where they use the Semillon, Sauvignon blanc and Musacadelle grapes that is being affected by noble rot. These wines are usually quite expensive due to their complicated production method.